She was always an odd mixture of maturity and childishness, grown up in her judgment or men and affairs, child-like in her certainties, and most engaging in her entire belief in her father and the vivid intellectual world in which she had been brought up.

He knew my secrets, and kept them. That’s a friend!

How to recall such music, when the street
Darkens? Among the rain and stone places
I find only an ancient sadness falling …
The heart in its own endless silence kneeling.

Light cares can speak, but heavy ones are dumb.

He fears nothing. He sees too far, he sees throughout; such is the only man I wish to see or be.

A poet is someone
Who can pour light into a cup,
Then raise it to nourish
Your beautiful parched, holy mouth.

… time, space, and boredom
Are just passing fads.
All your pain, worry, sorrow
Will someday apologize and confess
They were a great lie. 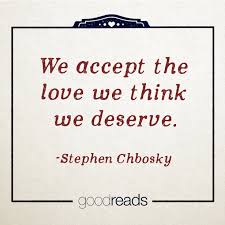